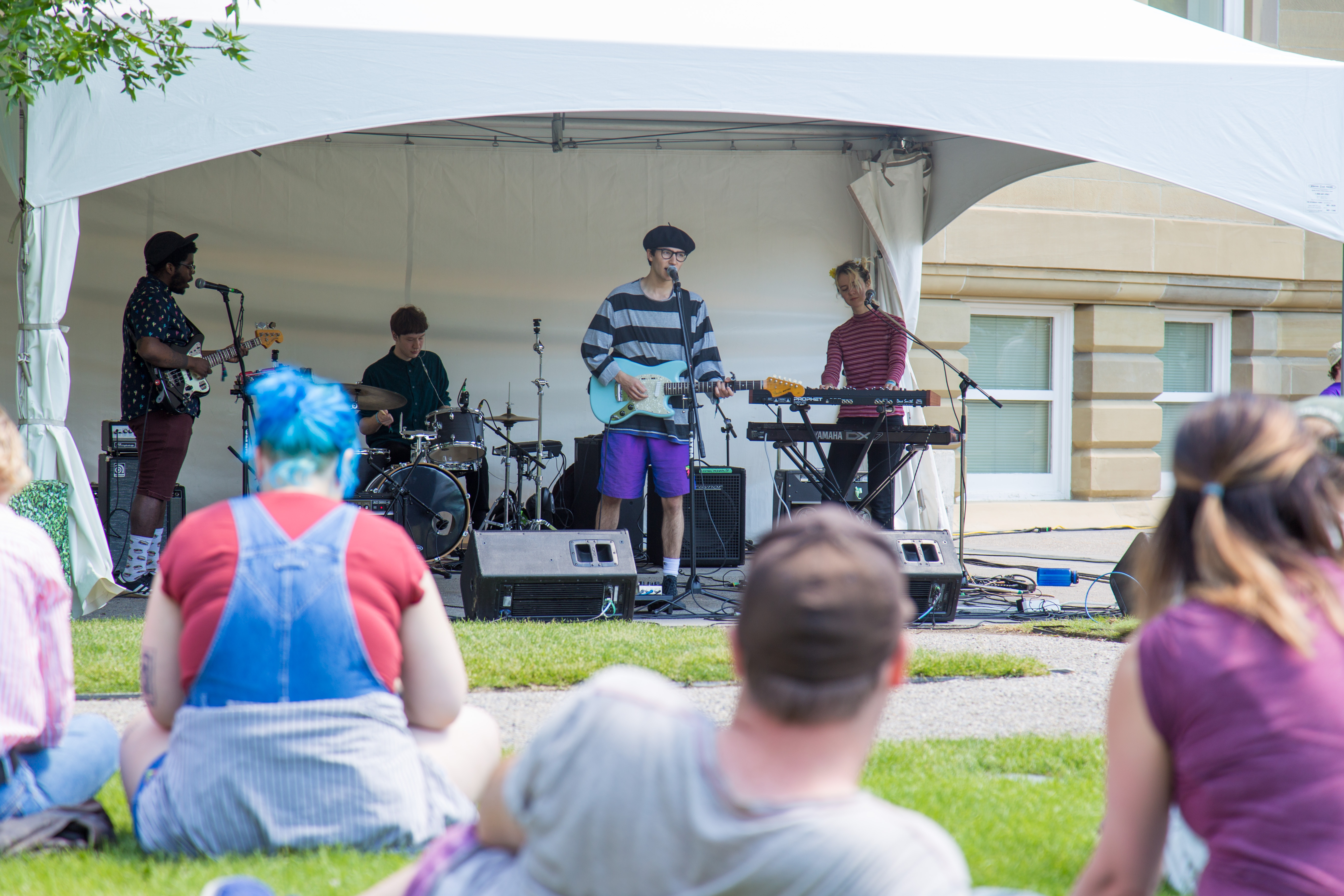 Eden Robinson presents her latest novel, Trickster Drift, the second book in her captivating Trickster trilogy that began with the 2017 Scotiabank Giller Prize-nominated Son of a Trickster. This event includes an on-stage interview with the author, followed by an audience Q&A and book signing.

In addition to the first two volumes of the Trickster trilogy, Eden Robinson's previous novels include the critically acclaimedMonkey Beach and Blood Sports as well as the short-story collection, Traplines. Her work describes Native Traditions and modern realities with both beautiful, honest language and biting black humour. Among the first female Indigenous Canadian writers to gain international attention, she has used her celebrity to draw attention in Time magazine to the Canadian government’s chipping away at Native health care, and to the lack of subsidized housing for urban Natives. Eden Robinson has been a Writer-in-Residence at the Whitehorse Public Library, and will be working with the Writers in Electronic Residence program, which links schools across the country with professional writers.

Get your tickets here.